Overview: What is rosacea?

Rosacea is a chronic inflammatory disease that affects the skin on the face and sometimes the eyes. No one knows what causes rosacea, but it may run in families or be the result of an immune system dysfunction caused by a substance called cathelicidin. People with rosacea have an excessive amount of cathelicidin in their skin, which may explain why they react to certain environmental triggers.

Rosacea is not dangerous or contagious and does not scar, but its effects can cause embarrassment or low self-esteem. There are four types of rosacea: 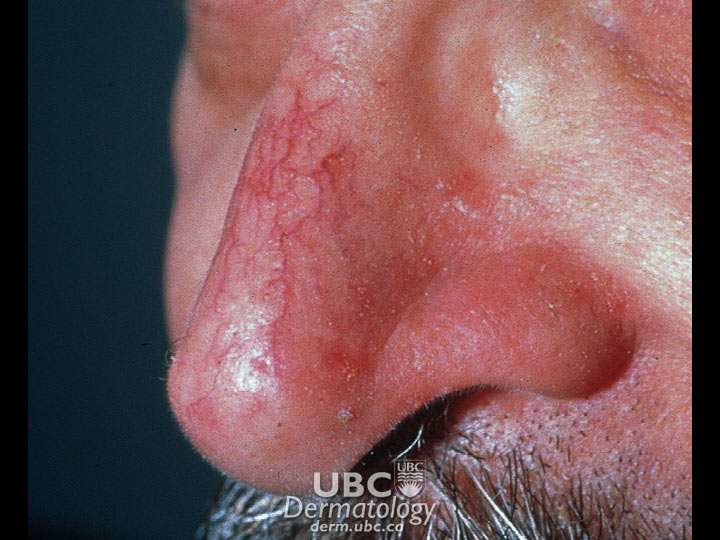 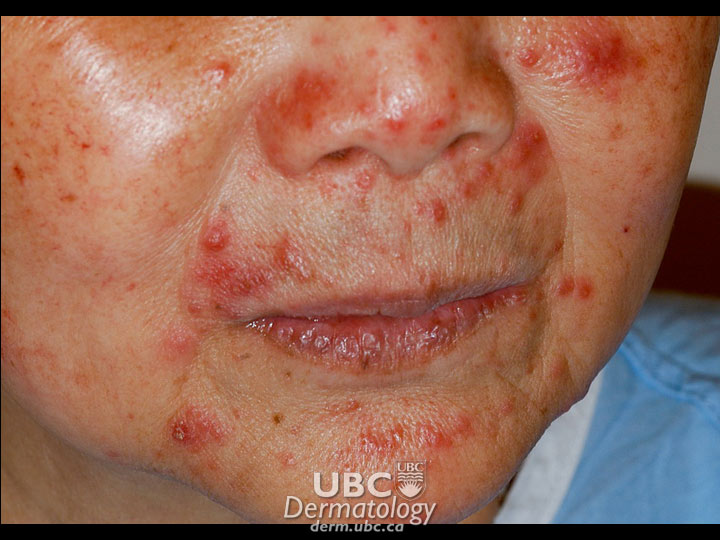